他們說，死者總是從天上望著我們
The dead are always looking down on us, they say.

當我們正在穿鞋時，或吃著牛排的時候
while we are putting on our shoes or eating a steak,

死者緩慢划過永恆，透過天堂中的透明玻璃船底看著我們
they are looking down through the glass bottom boats of heaven
as they row themselves slowly through eternity.

看著我們在人間庸庸碌碌
They watch the tops of our heads moving below on earth,

而當我們將頭仰在沙發上
and when we lie down in a field or on a couch,

被煩悶的下午搞的頭暈腦脹時
drugged perhaps by the hum of a long afternoon,

他們認為我們也回望著他們
they think we are looking back at them,

讓他們停下划槳的動作，靜默著等待
which makes them lift their oars and fall silent

像是父母等待孩子合上雙眼一樣
and wait, like parents, for us to close our eyes.

How dreary to be somebody!
How public, like a frog
To tell your name the livelong day
To an admiring bog!

(節錄至 Negotiating with the dead by Margaret Atwood )

Cats believe that all human beings, animals and plants should congregate in a huge heap in the centre of the universe and promptly fall asleep together. 這是加拿大詩人 Gwendolyn MacEwen的詩句。

The only reason cats do not carry passports is because they have no pockets. 不然勒？？他也沒有皮包啦～

Most cats, with the exception of Burmese, do not celebrate their birthdays. Rather, they are extremely sentimental about Palm Sunday and Labour Day, at which times they survive solely on white lace and baloney sandwiches.

Cats on the whole are loath to discuss God.

Generally speaking, cats have no money, although some of them secretly collect rare and valuable coins.

Cats believe that all human beings, animals and plants should congregate in a huge heap in the centre of the universe and promptly fall asleep together.

Of all the cats I have known, the ones I remember most are: Bumble Bee, Buttonhole, Chocolate Bar, Molten Lava and Mushroom. I also remember Tabby who was sane as a star and spent all his time lying on his back in the sink, thinking up appropriate names for me.

Cats see their Keepers as massive phantoms, givers of names and the excellent gravy of their days.

Cats who have been robbed of balls and claws do not lament. They become their Keeper's keepers.

When cats are hosts to fleas they assume the fleas are guests.

Most cats would rather be covered with live fleas than dead ones.

Cats hold no grudges and have no future. They invade nets of strangers with their eyes.

The patron saint of cats is called: Beast of the Skies, Warm Presence, Eyes.

Cats do not worry about the gurgling horrors of the disease listed in catbooks, some of which are Hairballs Enteritis and Bronchitis. But they do become very upset about Symptoms, which is the worst disease of all.

When cats grow listless (i.e. lose their list) they cease to entertain fleas. They mumble darkly about radishes and death. They listen to Beethoven and become overly involved in Medieval History.

When cats decide to die   they lie alone   lost among leaves beneath the dark winds and broad thunders of the world and pray to the Beast of the Skies, Warm, Presence, Eyes.

Broadly speaking, cats do not read Gothic novels, although they tend to browse through Mary Shelley on the day before Christmas.

The only reason cats do not carry passports is because they have no pockets.

When a black cat crosses your path it usually means that he is trying to get to the other side of the street.

Cats never get baptized. They lose their dry.

Cats only perspire during Lent.

Cats have no memory and no future. They are highly allergic to Prime Ministers, radishes, monks, poets, and death.

Dying
Is an art, like everything else.
I do it exceptionally well.

'A miracle!'
That knocks me out.
There is a charge

For the eyeing my scars, there is a charge
For the hearing of my heart---
It really goes.

And there is a charge, a very large charge
For a word or a touch
Or a bit of blood

Or a piece of my hair on my clothes.
So, so, Herr Doktor.
So, Herr Enemy.

I am your opus,
I am your valuable,
The pure gold baby

That melts to a shriek.
I turn and burn.
Do not think I underestimate your great concern.

A cake of soap,
A wedding ring,
A gold filling.

Out of the ash
I rise with my red hair
And I eat men like air. 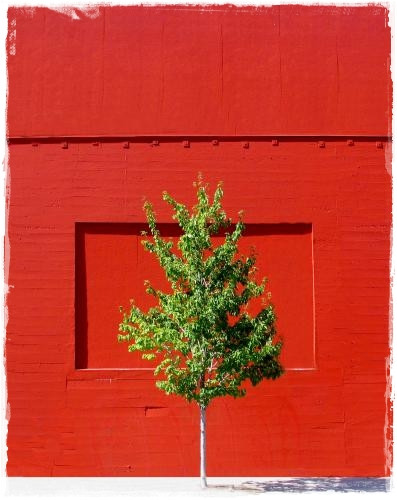 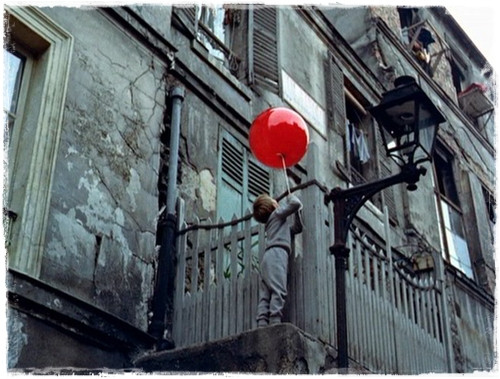 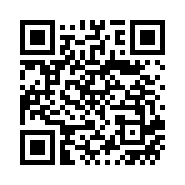